Well not just… I’ve been home for about an hour or so. Tomorrow I’m going to work 07-14. Awesome! So I think I’ll be going to bed now! Exciting day tomorrow! Or not… Sunday bloody sunday 😀

Apparently SNOW has come to Sweden! One might think people would be prepared for this since we get lots of snow every year, even though everyone is like “WHAT IS THIS WIZARDRY?!” and stuff stops to work. Like electricity, rail roads, ROADS and so on. People are odd! 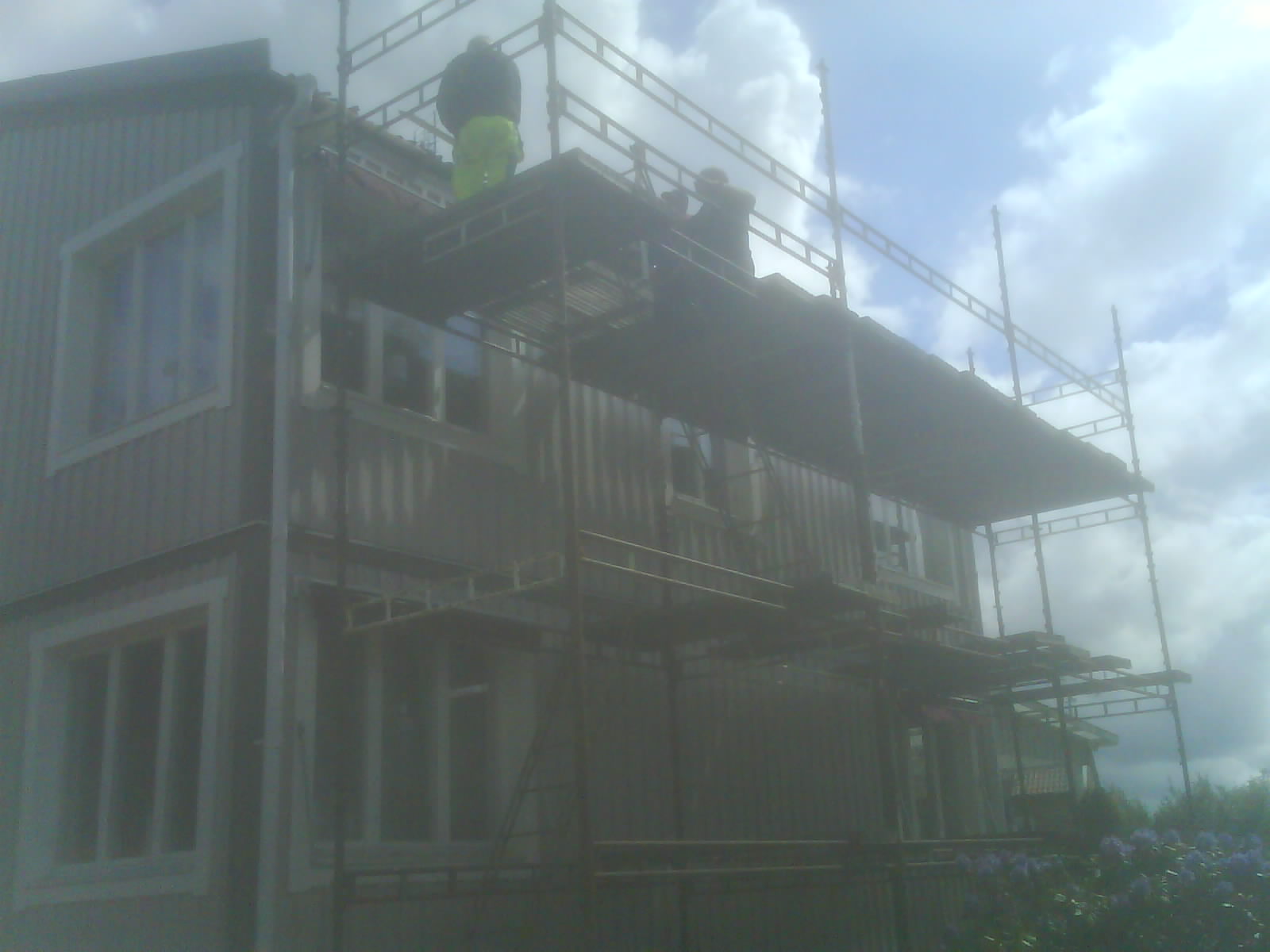 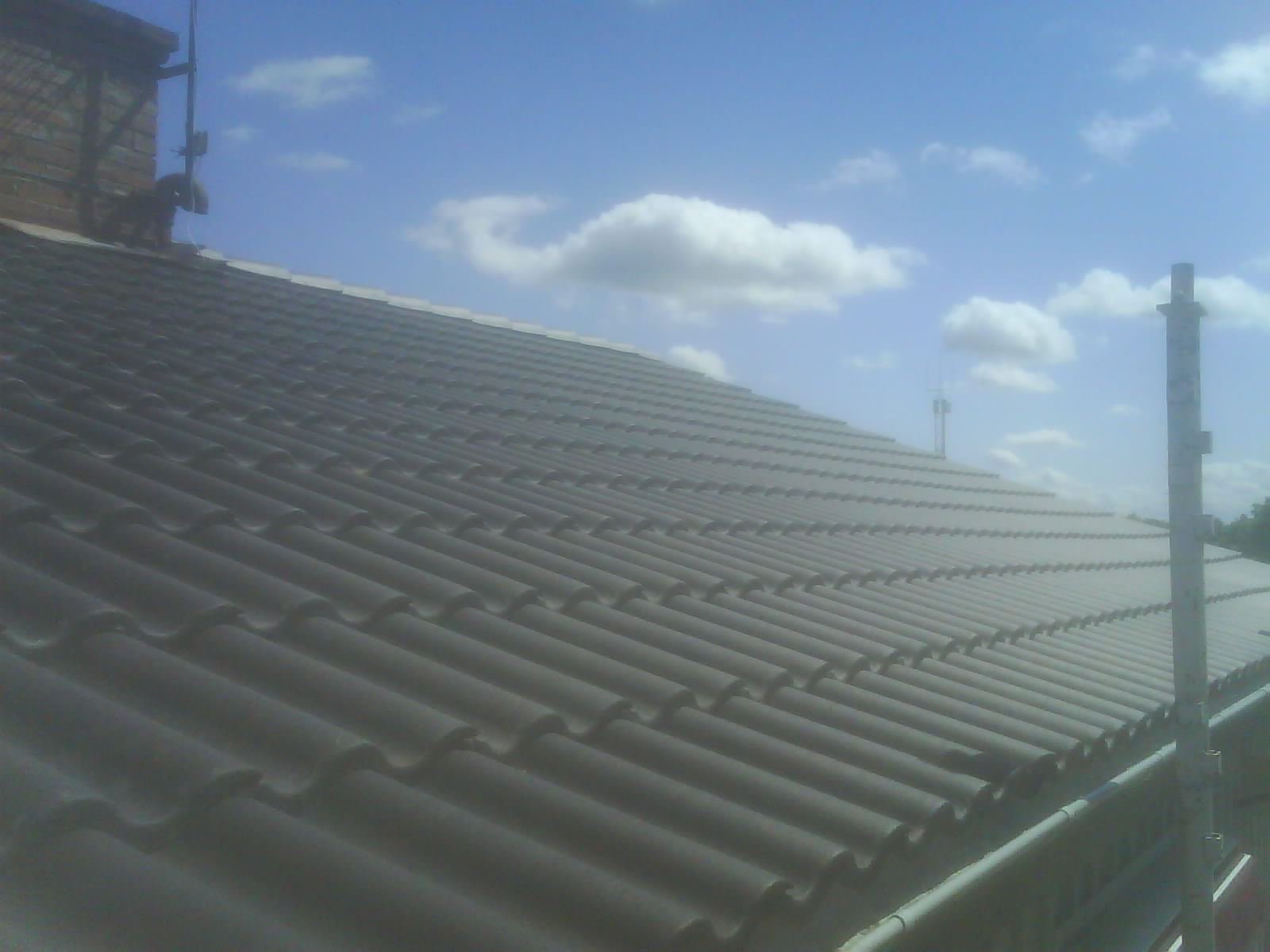 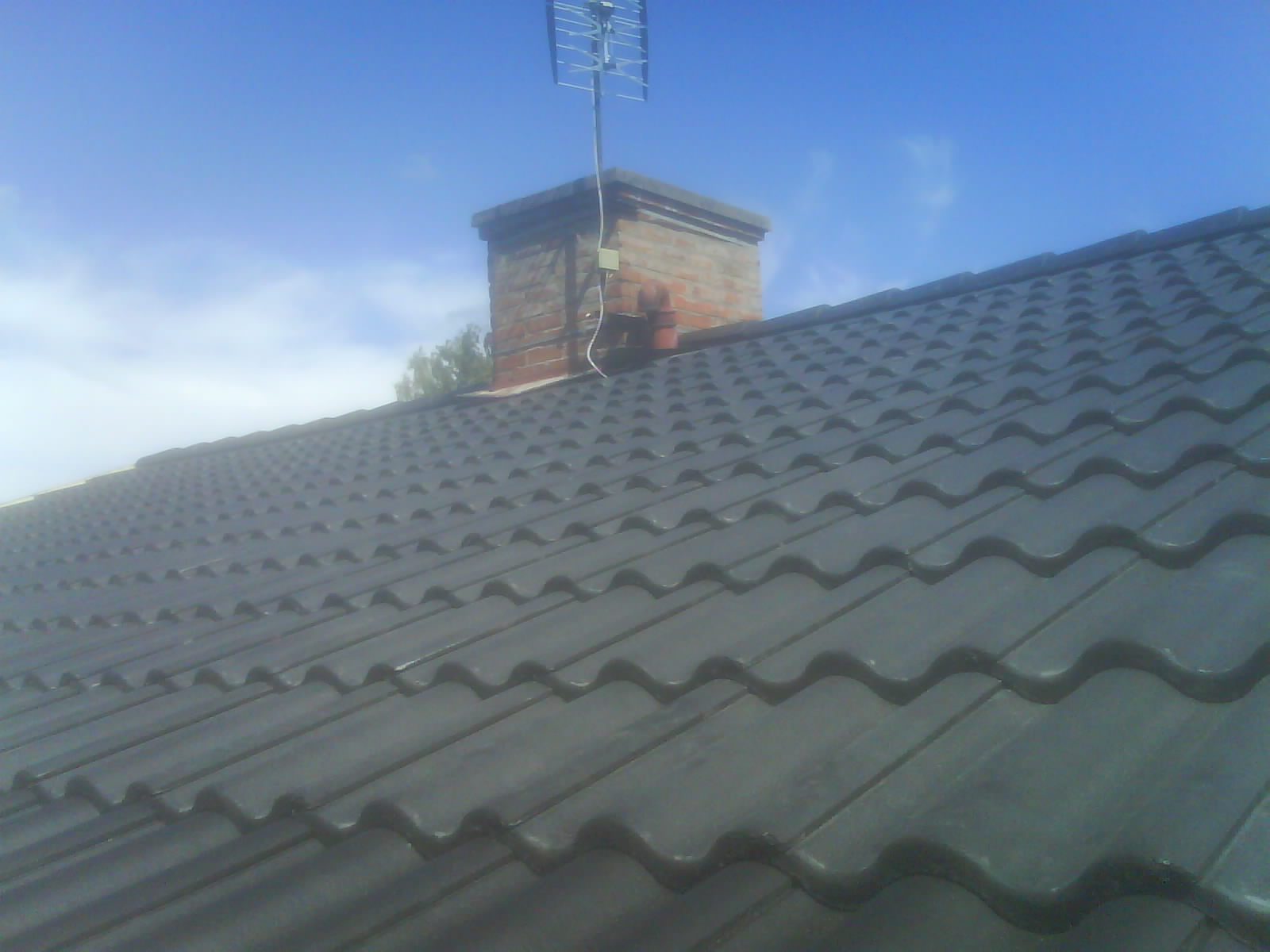 And like everyone else I’m going to start my “new life” or continue it rather, when the new year begins. So I have one week to come up with a game plan and then just follow it and never waver from my path! AWESOME.

Hope you all had a nice X-Mas with alot of good company, food and gifts 🙂

Well I hope you all have a very nice and calm x-mas :).

And I have to apologize for not posting anything for a while. But it’s been CRAZY at work. WORK WORK.

Yes, really! I am sick once more. But this time it aint as bad as it was the last time.. I hope!

I hope the sthlm-journey is worth it. Cross your fingers 🙂

I hinted about this a few posts back and just realized I didn’t write anything about it! SHAME ON ME, SHAME!

Anyway! The 21st of November I was in Stockholm at a Nautilus gym in Kista. They had a sort of meet there where many of the Nautilus instructors were invited to participate in a day with training and lectures. So me and 5 other instructors from the gym I work at went there to work out, have fun and learn stuff!

I must admit that it was very nice and fun! We started off with something that was called “functional moves”. Well something about that anyway. 60 minutes and many many insane exercises later I was tired as a crazy person! And I really felt that work out two, three days afterwards.

Then lunch came and with that a lecture from a guy named Paulun who works with nutritions and things like that. So he talked about how you should eat when you are working out. And the positive and negative effects that might come with a good or bad relationship with food!

After lunch it was time for a technique class in spinning. Which actually SUCKED :(. When I got out from that class I found out that my friends had done some exercise with WOODEN SWORDS! And I was really bummed out that I had missed it for a crappy spinning class :(.

I ended my day there with another spinning class. It was pretty good but not AMAZING. The class was only other leaders and It was really fun to participate in just because of that. Shouts and some yelling occured where people cheered each other on. But the leader was a bit to hectic and loud if you ask me :).

When I got home from this day of exercise I realized my puls-watch was missing. After some time of thinking I came to the conclusion that it HAD to be underneath the lockers in the locker room. So I called the gym the next day and asked if they found it. I described where I thought it was and they checked.. and FOUND it :D. So they posted it here since its 400km for me to go get it :). So now I have my watch again! YAY.

I’m not sure what it was but something kickstarted my will to work out again! I have been in a daze and a laze quite some time now where I only worked out when I had my spinning class on mondays. But now I just can’t get enough :). And I love it! LOVE IT. My mood goes up and I feel so much better when I exercise so I’m not sure why I’m not always doing it :).

Yesterday I found out that my boss at the gym was going to participate on my spinning class to evaluate me. Evaluate me as a leader and how I plan and execute my spinning classes. The result was a good one! She was very pleased with the way I lead the class and how my planning was and so on. That made me really happy since I think she is one of the best leaders in spinning out there!

So all in all a pretty good Monday 🙂